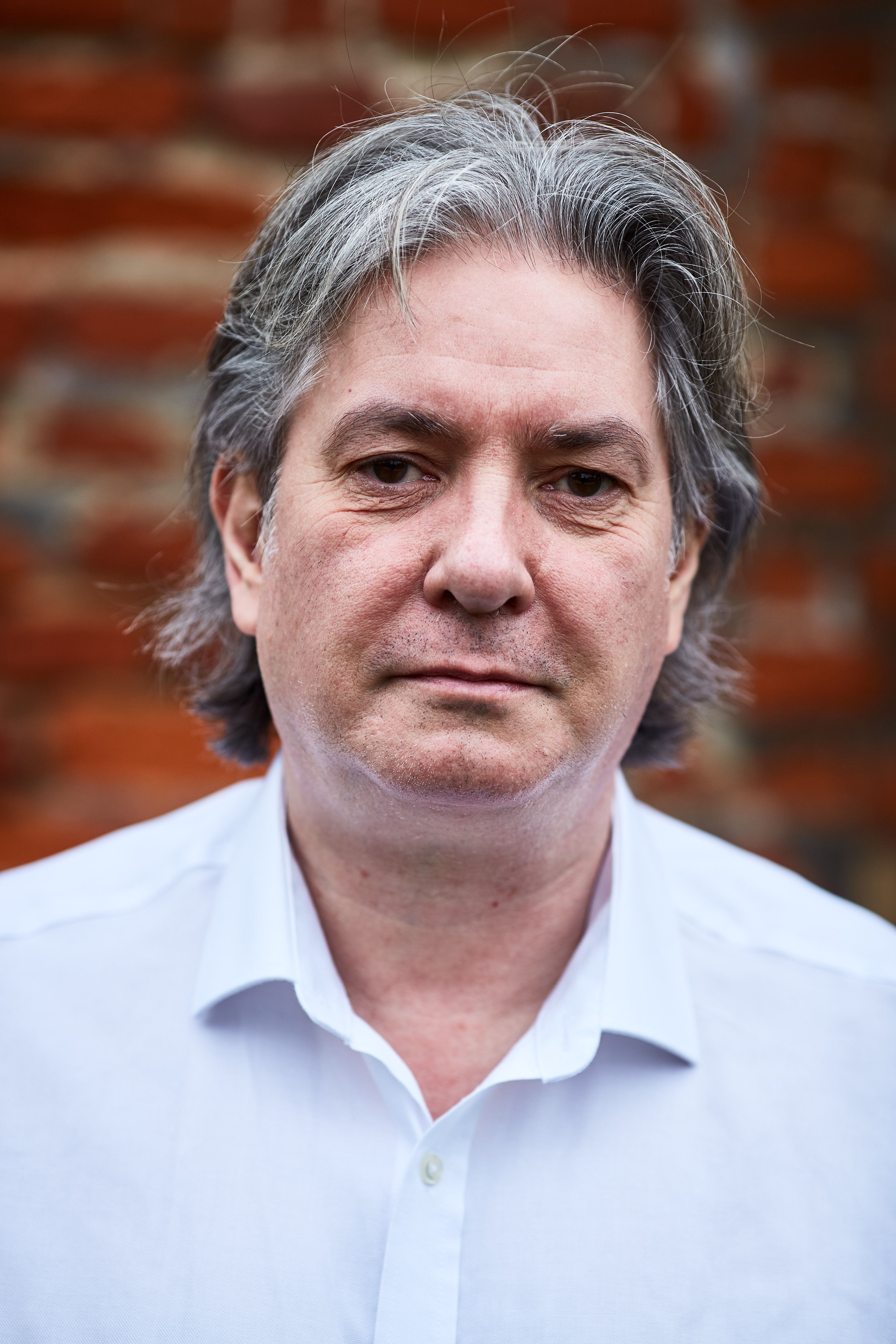 Abstract: The Internet is a collection of hardware, software, protocols, standards, public and private organisations, databases, security, telecommunications and more. It’s not only technical, but social. It has two major technical requirements: decentralisation, and identification (via a unique IP address), but there are several ways to realise and police the basic structure which encode or assume different values. When these value systems are aligned with major geopolitical actors, they become influential in the Internet’s own development. This talk argues that we can make out four particularly important views: an Open Internet, a Commercial Internet, a Bourgeois Internet, and a Paternal Internet. Each of these makes different demands of Internet governance and engineering. They are in competition, but co-exist in uneasy peace, alongside a fifth, nihilistic programme of hacking and disinformation. The Internet is the main source of data, the driver of AI and many sciences; a place for business, commerce and finance; a forum for opinion and criticism; a leisure arena; a site for education; an archive and record; a portal to government. How it functions will affect, and possibly allow control of, these activities and more. The Internet has room to grow – in particular in parts of China, India and Africa. Which visions of ethics and governance will prevail, and can they contribute to equitable development and distribution of the technology’s potential?

Bio: Kieron O’Hara is emeritus fellow in electronics and computer science at the University of Southampton, UK. His research interests are the politics, sociology and philosophy of technology, particularly the World Wide Web. He is the author of a number of books on technology, politics, political philosophy and literature; his latest is Four Internets, with Dame Wendy Hall (Oxford University Press), and his next, to be published in 2023, is The Seven Veils of Privacy (Manchester University Press).