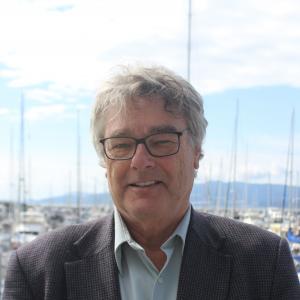 Also enjoys going on walks with Casey, his Shetland Sheepdog.

NASA. NASA Marshall Space Flight Center, Consulted in the development of an expert system to aid in the operation of the Hubble Space Telescope.